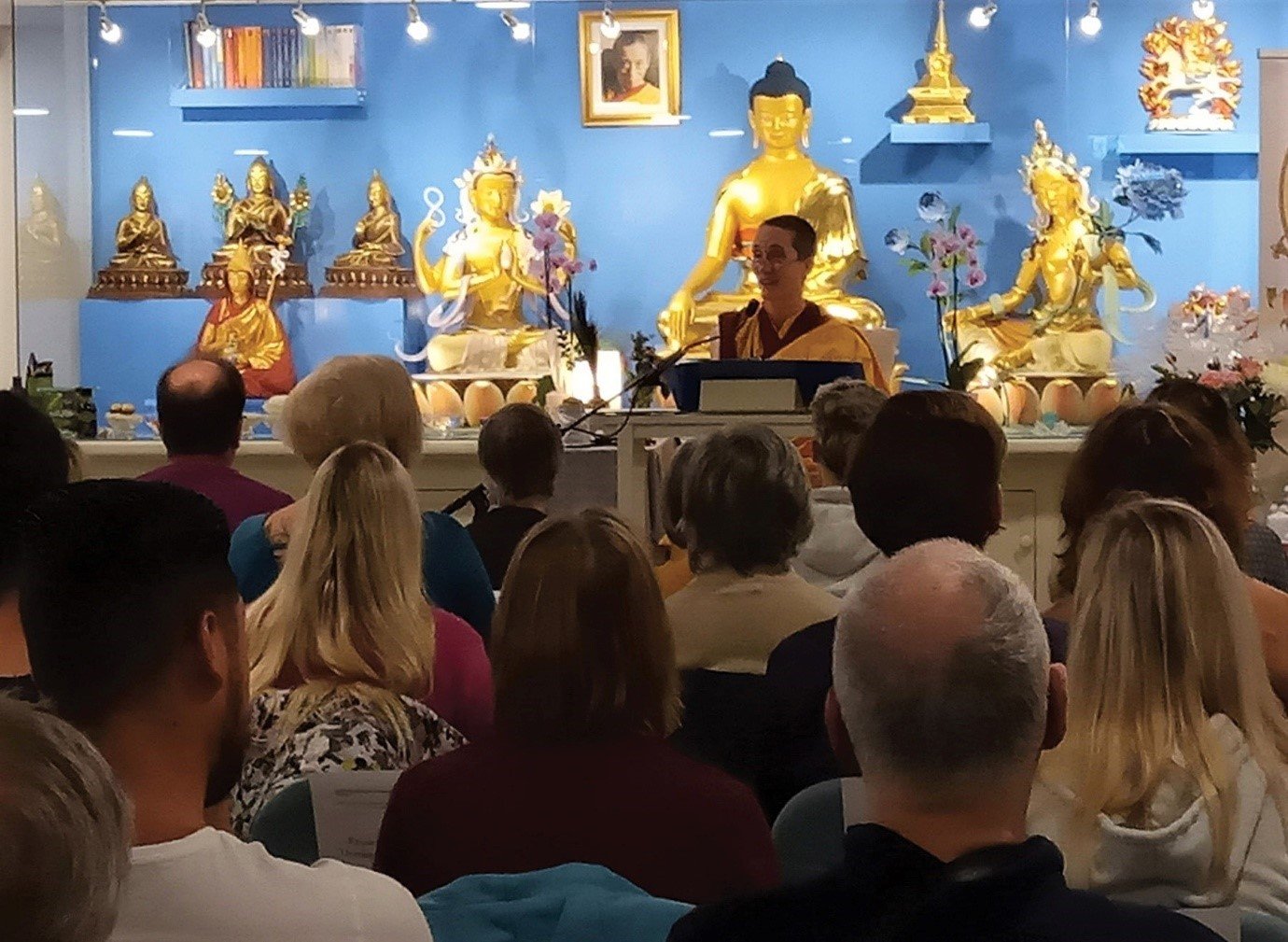 How to stop being angry? – Meditation, the ultimate chill pill!

Recently I have been thinking about how I deal with anger. My family and friends have never considered me to have an anger problem. I don’t lose my temper easily and have never felt that I have to win at someone else’s expense. Mind you, on occasion these angry emotions rear their ugly head from time to time, such as slamming on the brakes, courtesy of the white van man. In these situations, I have been known to use language that would make a docker blush! Frustration expressed with a huff and puff – well yes, occasionally! These angry emotions seem more prevalent when I’m feeling tired or very stressed.

However, I’ve noticed a change in recent months in how I deal with these angry emotions, such as frustration.  Yesterday I was right in the middle of a yak shaving exercise.  You know the kind of thing.  There’s a five-minute job you want to get done, except suddenly there’s something else that needs to be done first, but you can’t do that because….  Suddenly you’ve got a complicated list of things that have to be done one by one before you can even start. I was about halfway through the chain of tasks when I realised that instead of feeling these angry emotions, eg feeling annoyed and hard done by, I just felt mindful of what I was doing.  I was enjoying a big sense of achievement and satisfaction as I ticked off each of the tasks.  I actually chuckled to myself.  I was still doing the same actions, but I felt great instead of angry or picked on.  When I finally completed the job, I felt a huge surge of triumph and satisfaction.

What’s made the difference? Meditation. 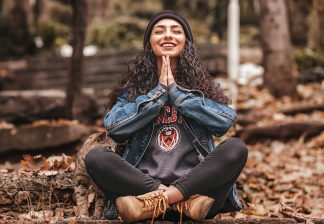 I’ve noticed that it’s given me the mental space to be more mindful of the stream of thoughts going through my mind.  Instead of blindly going with the strongest ones and thinking that my thoughts are ‘just who I am’, I’m getting to choose what I focus on.  It was a bit embarrassing to notice that a lot of my thoughts when faced with difficulty, were angry emotions that you’d expect from a toddler having a tantrum.  Most of the time I just ignore those now, because let’s face it, they’re ridiculous no matter how you try to justify them.

The upshot is that I’m far more likely to face problems with a positive more mindful mindset that not only gets things done faster and more efficiently but actually makes the process neutral or even positive, as with yesterday’s yak shaving exercise. In general, I’m happier and more relaxed as a result of meditation. The angry emotions, such as frustration and annoyance have significantly reduced. Result! Why do I say ‘more likely’?  Well, meditation and applying what you learn in everyday life is a practice after all!

Find out about our meditation classes

If you want to learn more about Buddha’s teachings, click here for weekly meditation classes, as well as weekend meditation courses and meditation retreats that are available to those in Southampton, Hampshire, Winchester, Dorset & Isle of Wight.